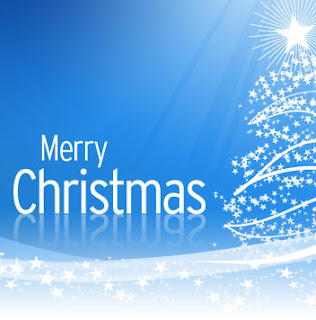 Merry Christmas everyone, am hoping that you got all the presents that you wanted and that your stockings were filled to the brims with books. We have had a lovely day here at Savidge-Reads Towers and this year saw me cook my first ever Christmas Dinner and by all reports it was better (not as good as, as I told her on the phone) than my mothers which really pleased me! Did I get any books? I only got one which has shocked a lot of people who I have spoken to on the phone, but there was actually only one that I wanted.

The book that I really wanted and was overjoyed to open (as it had been disguised in a shoe box) was Dostoevsky’s ‘Crime and Punishment’. I have been wanting to read this for years and years, have picked it up and put it down so many times but now its happily nestled on my TBR pile for 2009. I have already decided that classics are going to be big on my ‘to read agenda’ next year. Also what was brilliant was that The Non-Reader had gotten me the copy of ‘Crime and Punishment’ with the cover that I have been specifically hankering after for ages. I am a bit picky about covers and would have sneakily swapped it if it hadn’t been the one that I had wanted which I know is spoilt but these are my shelves and they mean a lot to me. I also really love the way that Vintage have taken the classics and given them a contemporary feel whils keeping them modern looking to entice new readers.
Anyways, shouldn’t be on here too long. Hope you are all having a very Merry Christmas and curled up reading in the warmth full of turkey, or shortly about to tune in to Dr Who as we are! Merry Christmas!
Posted by Savidge Reads at Thursday, December 25, 2008